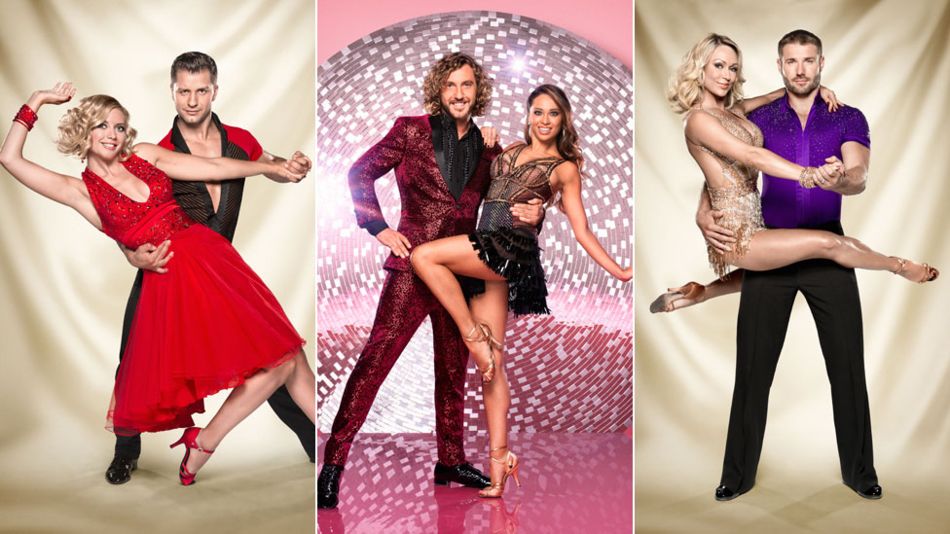 Strictly Come Dancing: Who’s been hit by the curse?

Peter was interviewed by Francesca Gillet, from BBC News Online on the so-called “curse of Strictly”, which is the tendancy for the Pro-Celeb couples to fall in love (or at least have a quick snog). Peter suggested that the curse might be a natural response to five aspects of dance, all grounded in the scientific literature. They are: social bonding from shared rythmic movements, shared experience of  emotional highs and lows in dance, prolonged physical intimacy through close-hold dancing, engaging in an activity (dance) which Darwin argued was part of the human mate-selection process and dealing with the in-group/out-group dynamics which are amplified by the structure of the show. [Read more]