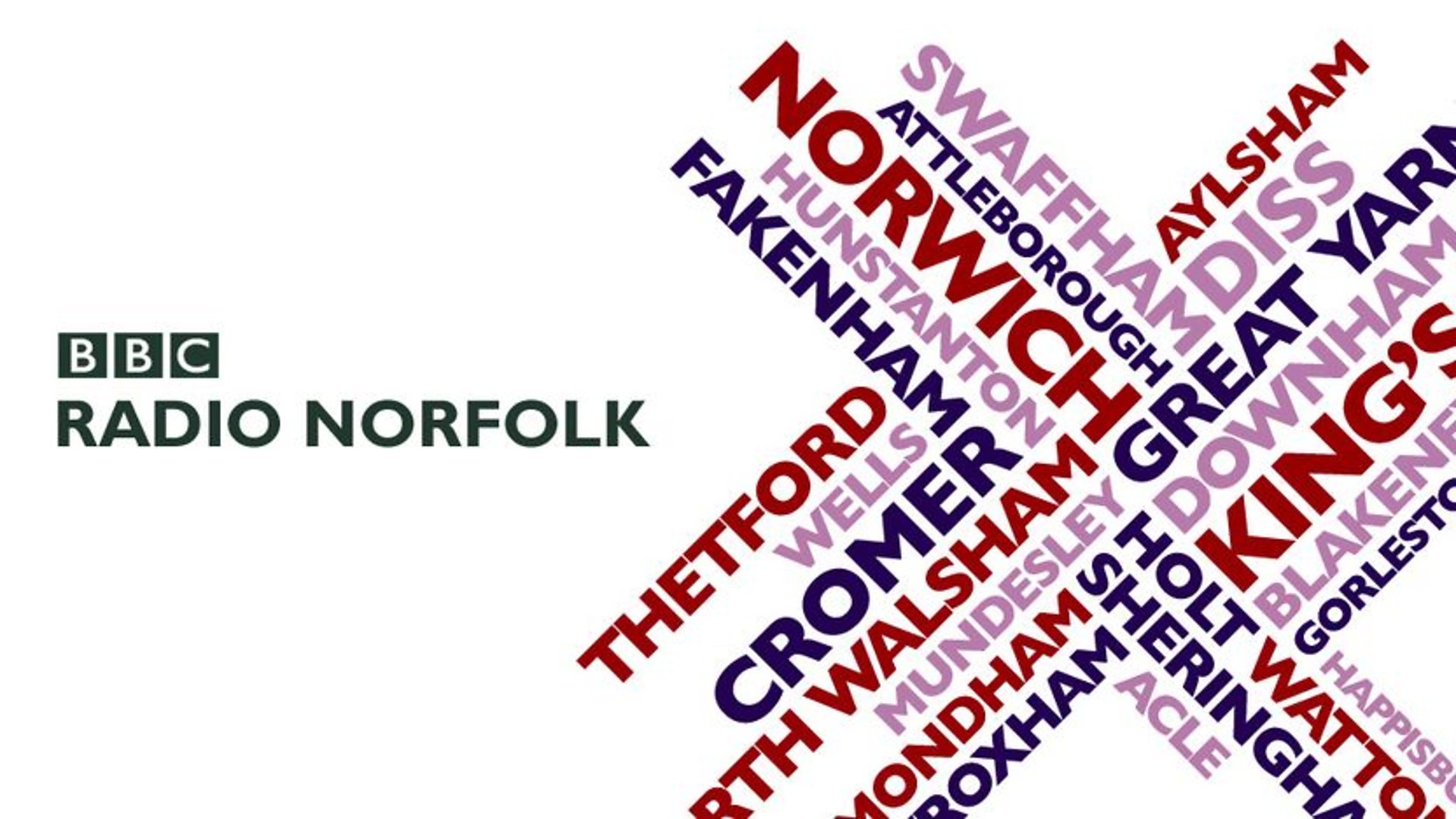 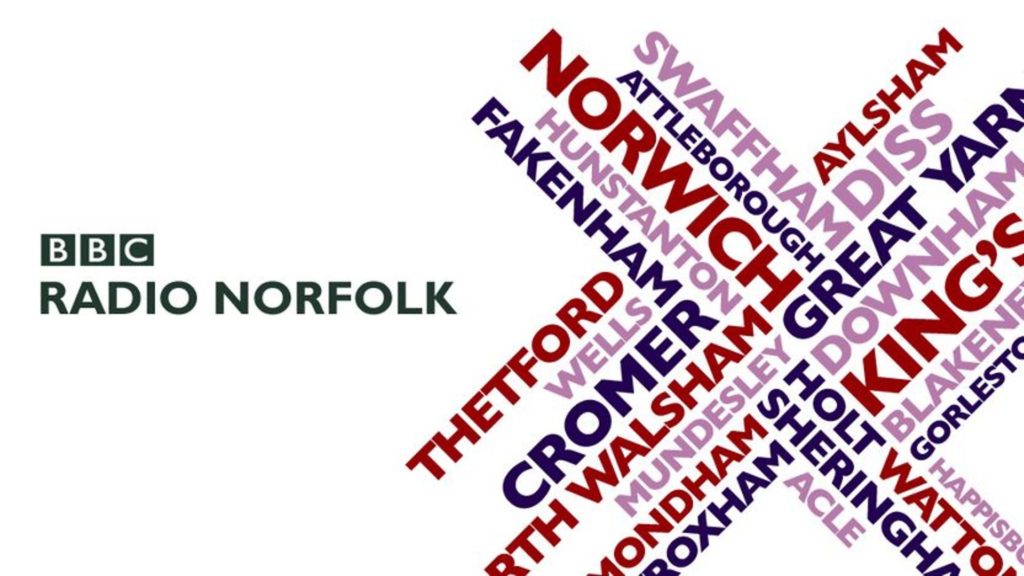 Peter (or Dr Dance as he was called) was invited on to the Nick Conrad Breakfast Show to talk about dancing, and it’s impact on the symptoms of Parkinson’s. Peter spoke about how studies have shown that when people with Parkinson’s dance, improvements in some physical symptoms, such as balance and coordination, and some non-physical symptoms, such as mood and quality of life, have been reported. Peter also spoke about the benefits of dancing for general well-being too.

The episode is no longer available on BBC iPlayer.