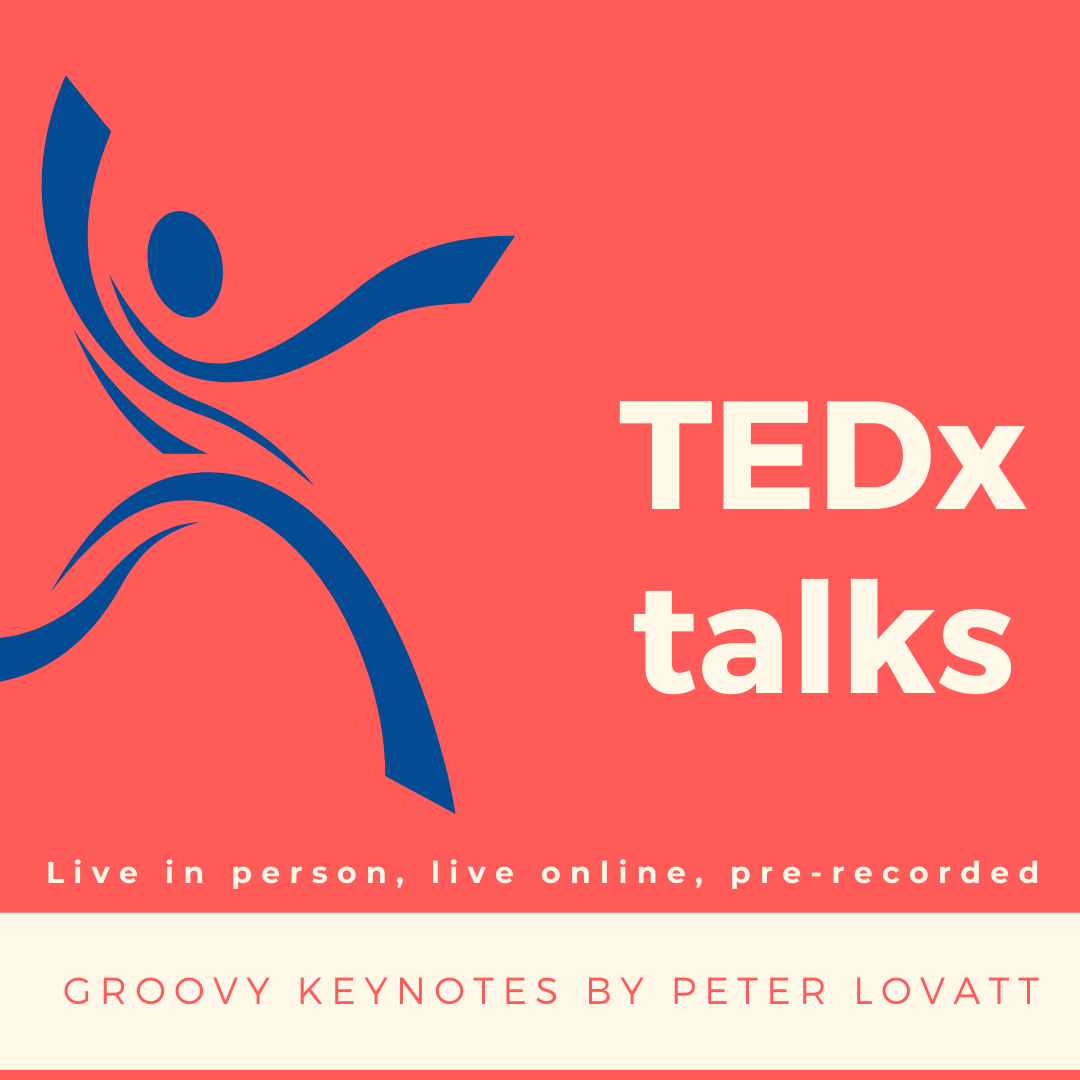 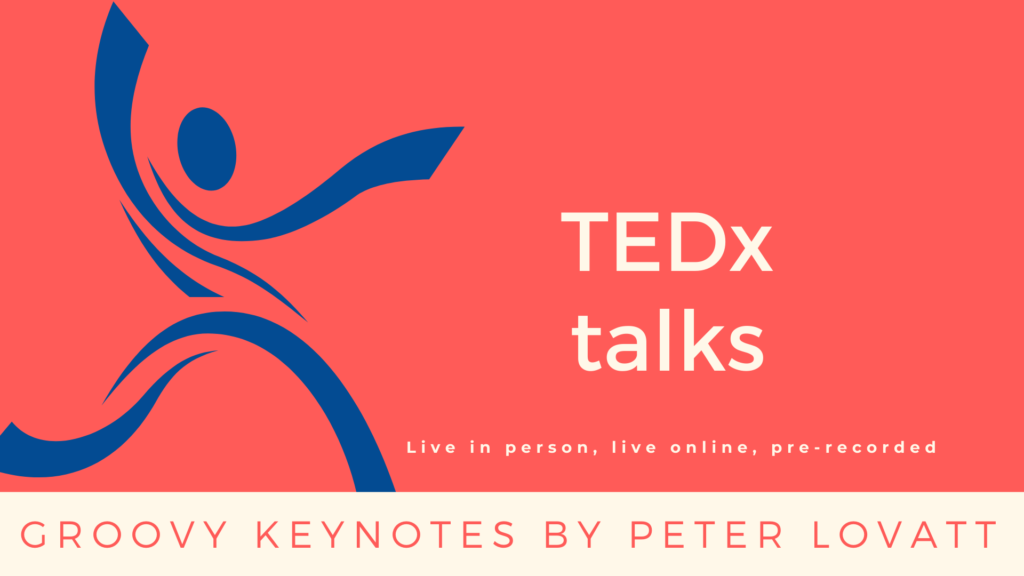 – Dr Peter Lovatt has given five TEDx talks and dozens of TED-style talks. His first was TEDxBerlin in 2010 and his favourite was TEDxObserver in 2012, held at Sadler’s Wells Theatre in London. In fact, he’s enjoyed all his TEDx experiences. TED talks are short, snappy, honest and to the point.

Peter was amazing at Qualtrics  – he brought an awesome energy to the room that got people fired up, dancing and learning at the same time. It was a great experience from start to finish and I can’t wait to hear him speak again. 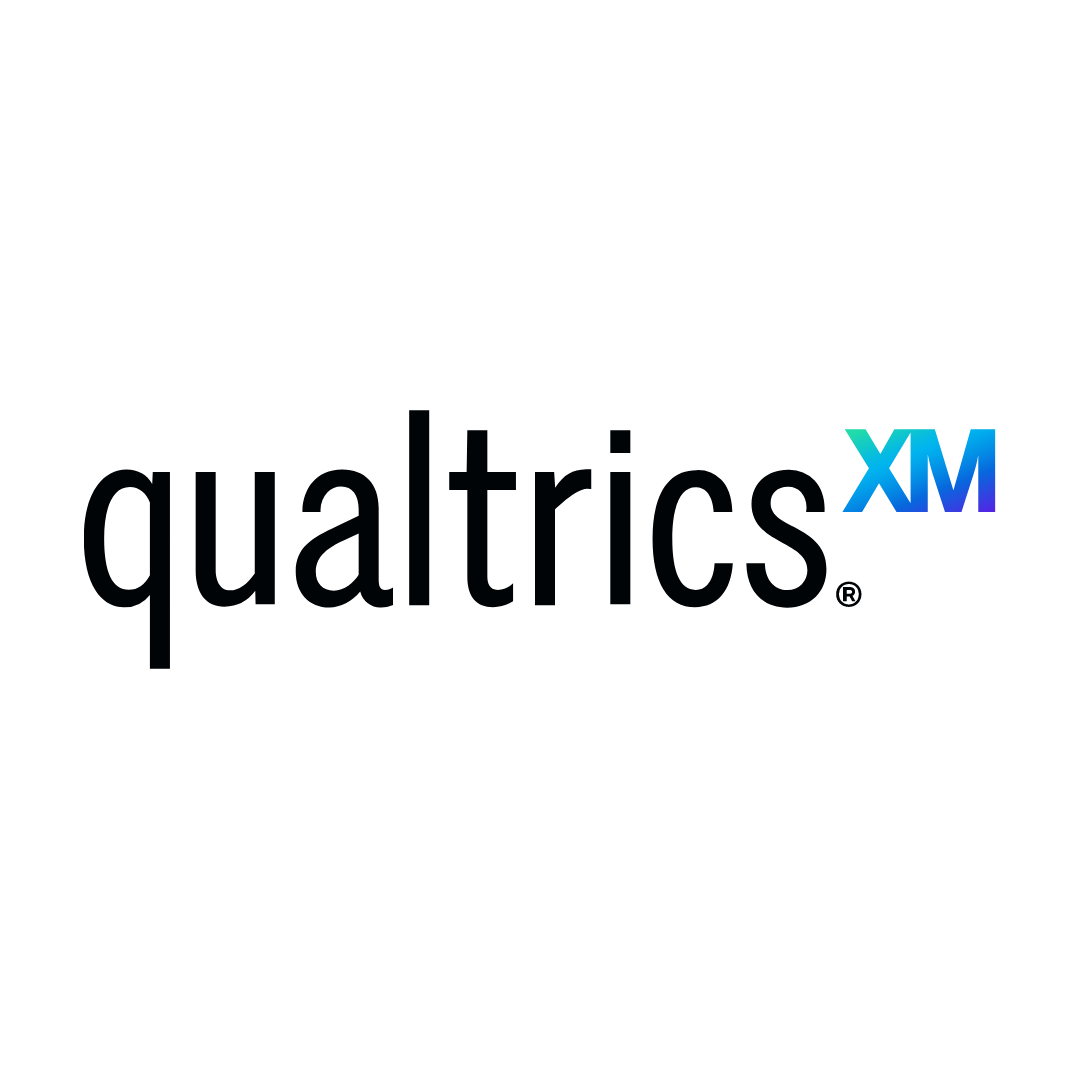 I just saw you at the WEC in Dublin.  You were terrific!  You had me crying at the beginning … and laughing at the end … – just awesome. 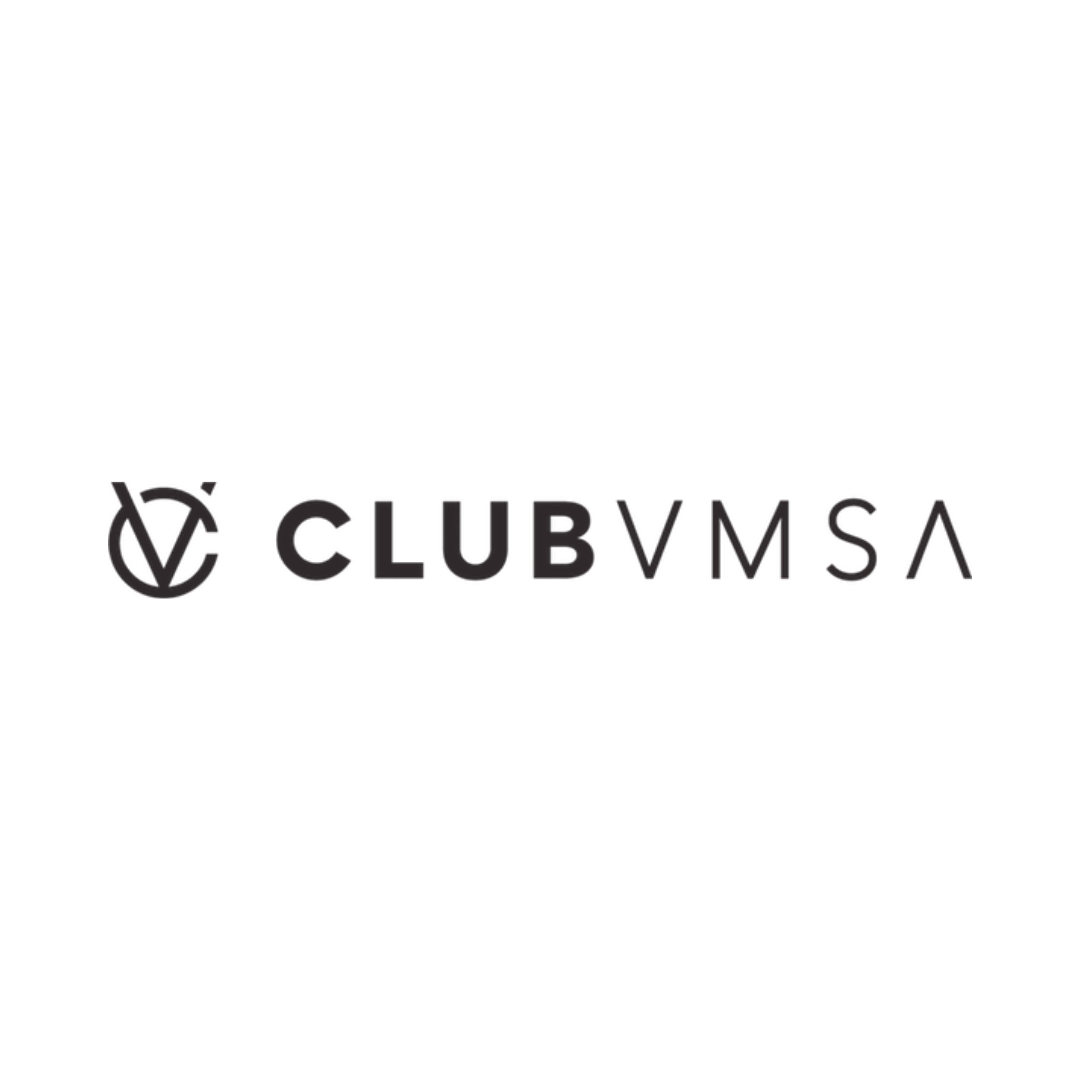 Thank you so much for being part of Talent Summit. You went down a storm with attendees and have been mentioned by many as their highlight of the day. 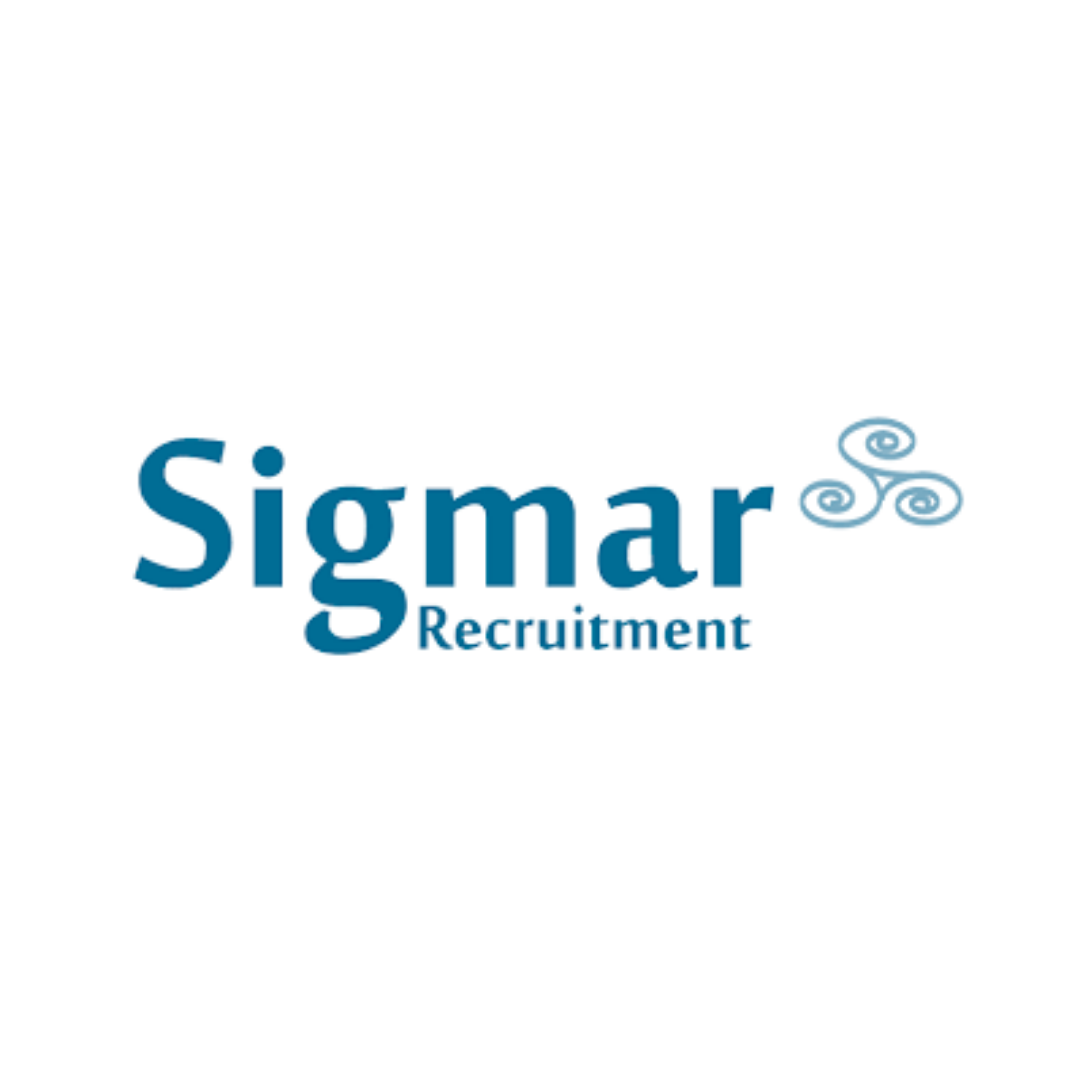 I saw you speak and dance at Qualtrics in Salt Lake City!  You were absolutely fantastic!  Loved every minute! 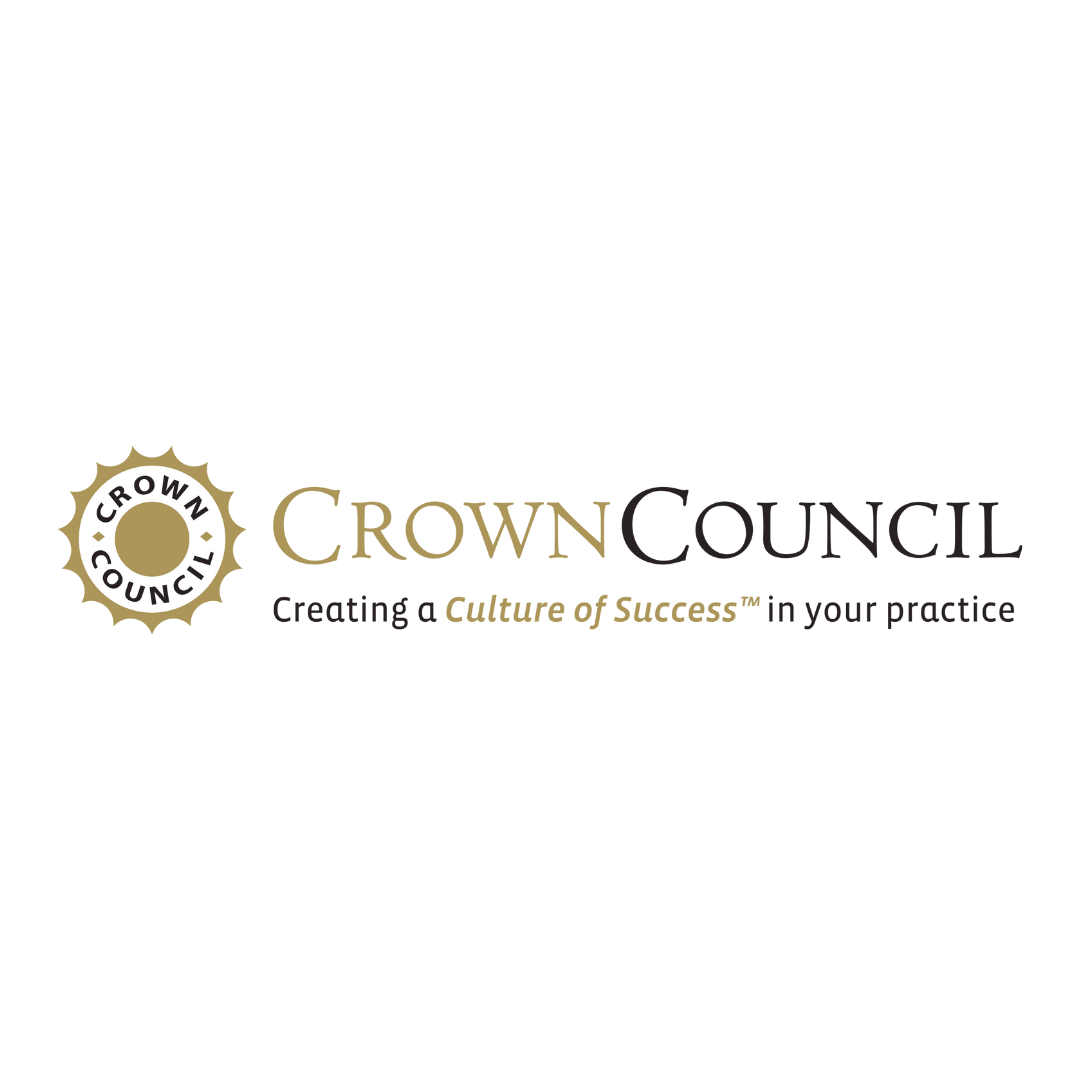 It was a pleasure you to have you as the final keynote speaker at this event and what a finale you gave us! I hope our paths cross again. 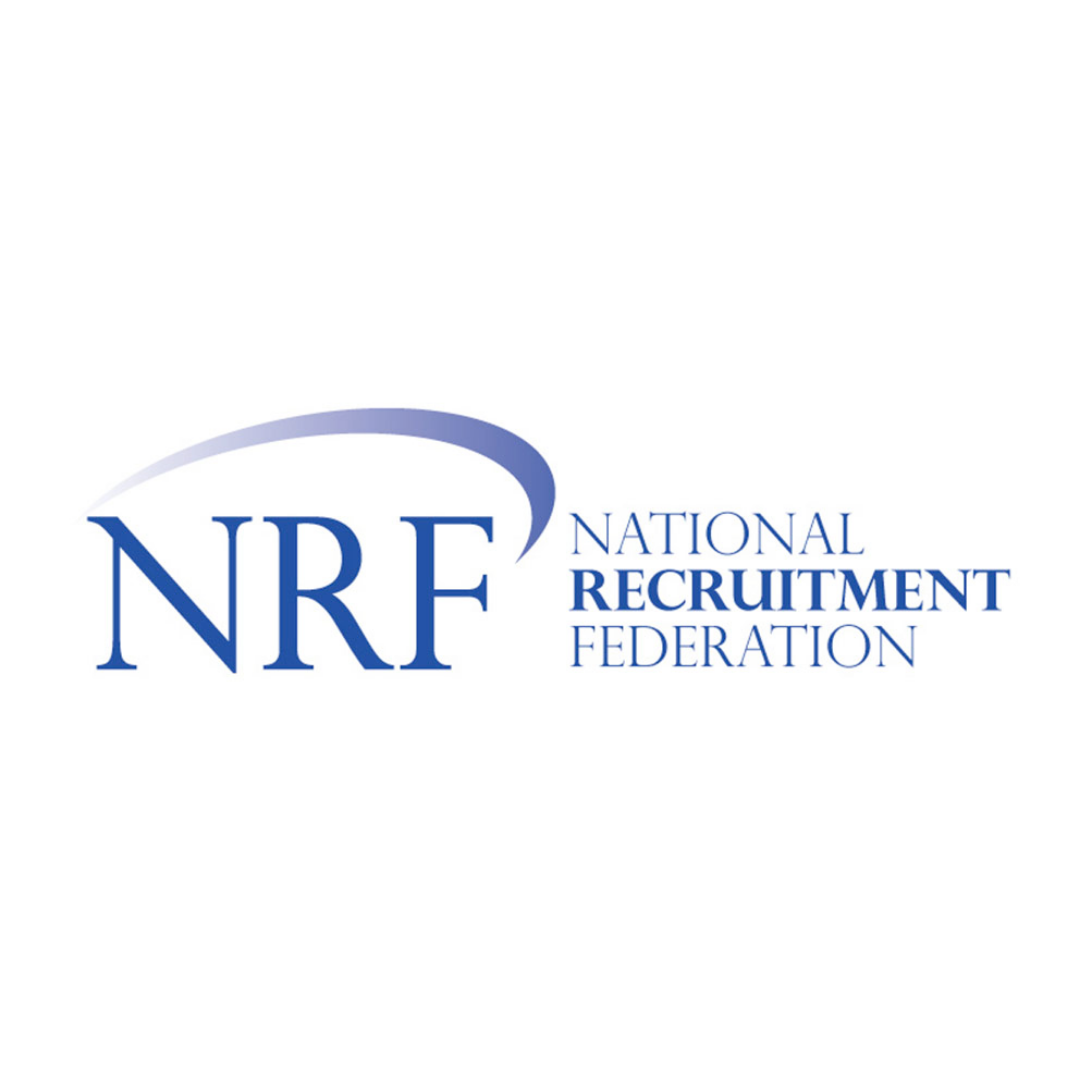 Hi Dr Peter, just wanted to say your session today with Google was briliant. I absoluteley loved it! 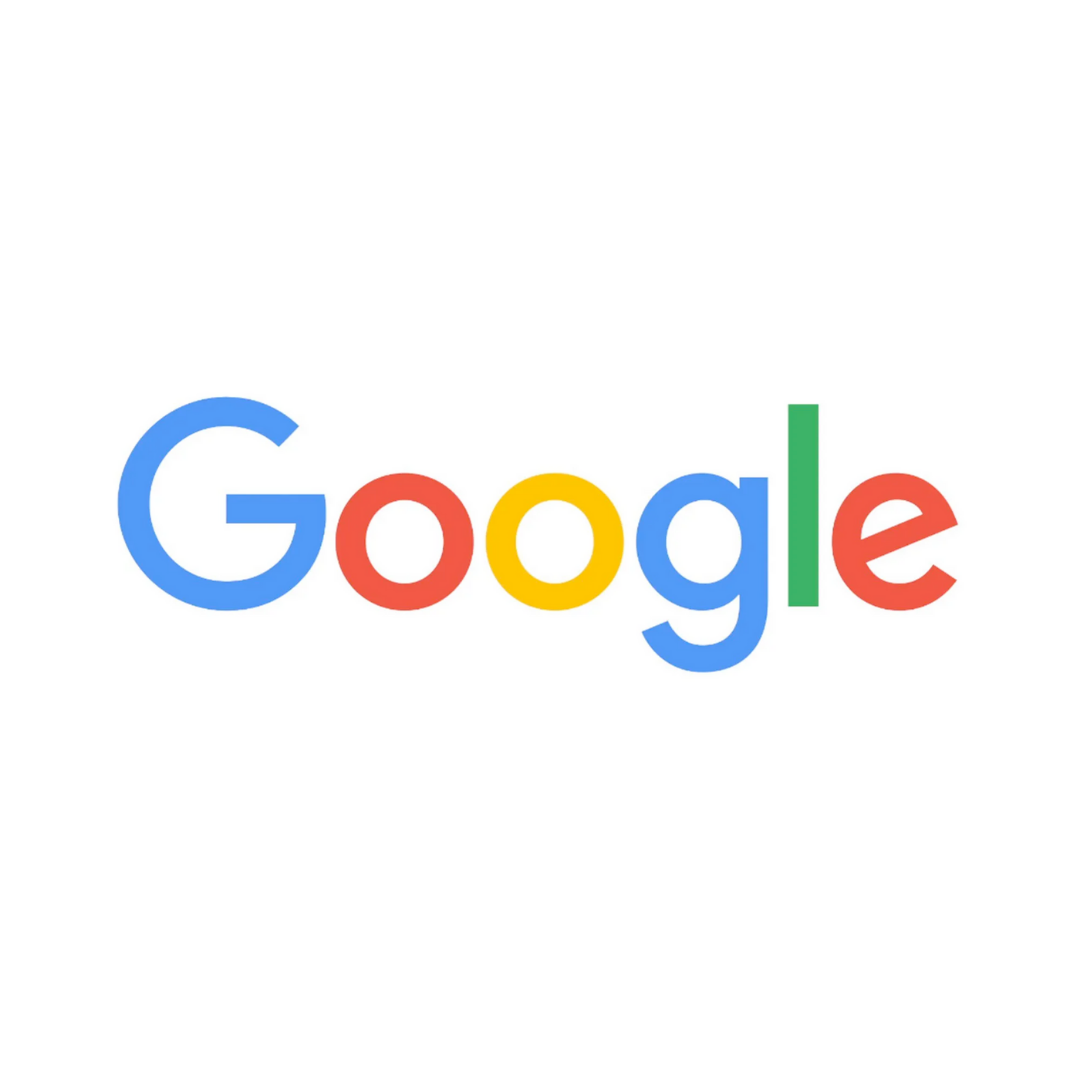 I wanted to thank you for an absolutely brilliant talk that you provided for our conference. You pitched this perfectly, and I was quite moved personally. The audience all found this to be an unexpected and wonderful treat. 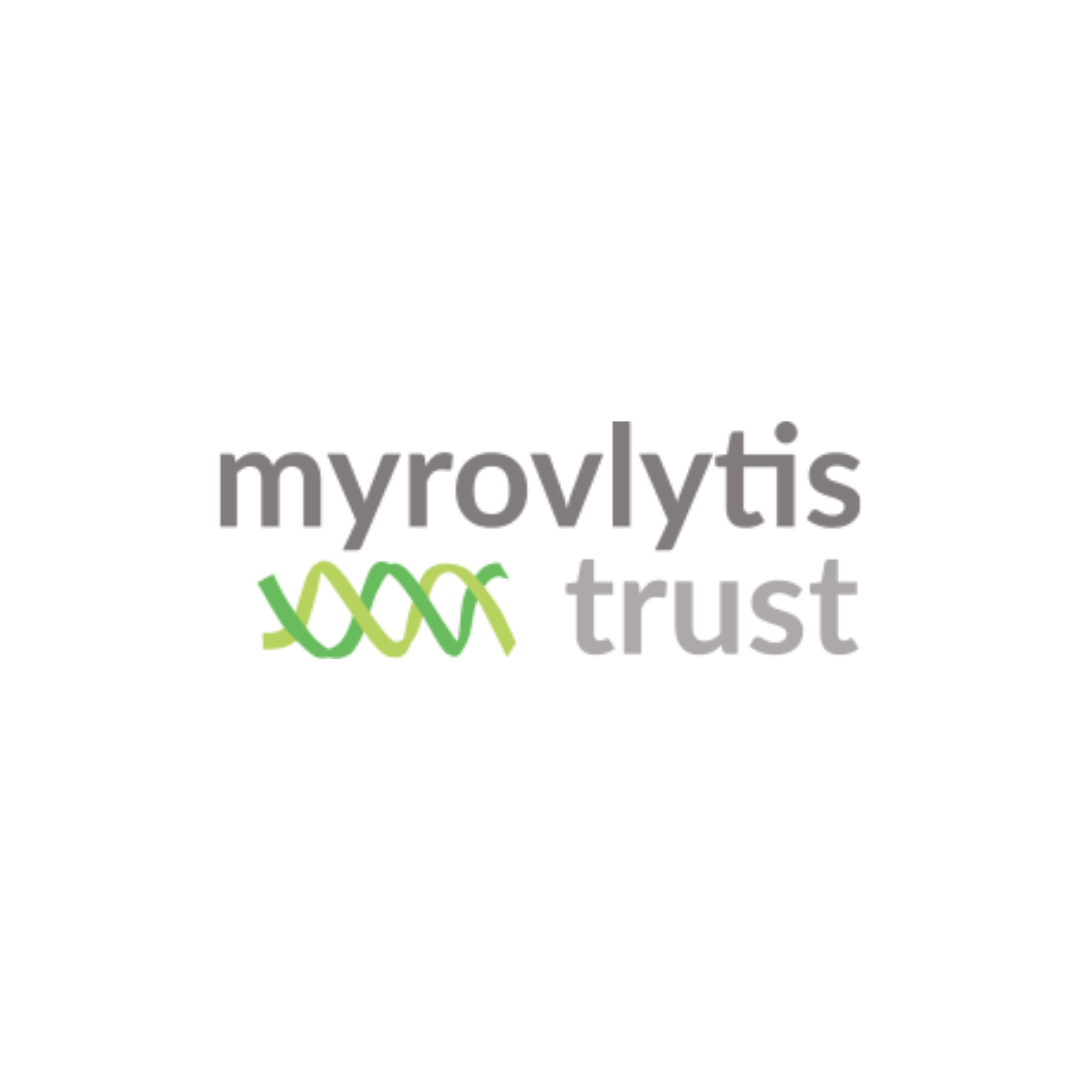 Themes
As a Dance Psychologist Peter Lovatt has spoken about different themes which connect human psychology with movement. He has spoken about how our hormonal state is communicated through our body movement, about the relationship between our thinking, problem solving and movement and about the impact that dancing has on the human brain, especially as it relates to medical conditions such as dementia and Parkinson's. Peter has also spoken of his personal struggle with learning to read and write.
Duration
TED talks are short - typically 16-18 minutes.
Let's Dance
All of Peter's TEDx talks were delivered using both words and movement. He has specially created dances for the Hand Jive, some free-style disco and the Dr Dance Happy Dance as part of his TEDx talks.
Music
Music is key. Peter uses a variety of popular music to help the audience relax, get out of their seats and get in the groove. Peter will need a PA system that will allow everyone to feel beat.
Live in-person
TED-style talks can be delivered as a live event anywhere in the world.
Live online
TED-style talks can be delivered as a live online event.
Off the shelf
All of Peter's TEDx talks are available online through the TED.com website.
Licence
Please refer to TED.com for licence terms and conditions.
Bespoke
Dancers are very flexible, and so are we. We can tailor any groovy keynote according to your needs.
Fees
For information about speaking fees please contact Lindsey with details of your event. Lindsey@peterlovatt.com
Contact
For further information and booking enquiries please contact Lindsey at Lindsey@peterlovatt.com