How does movement help people learn? 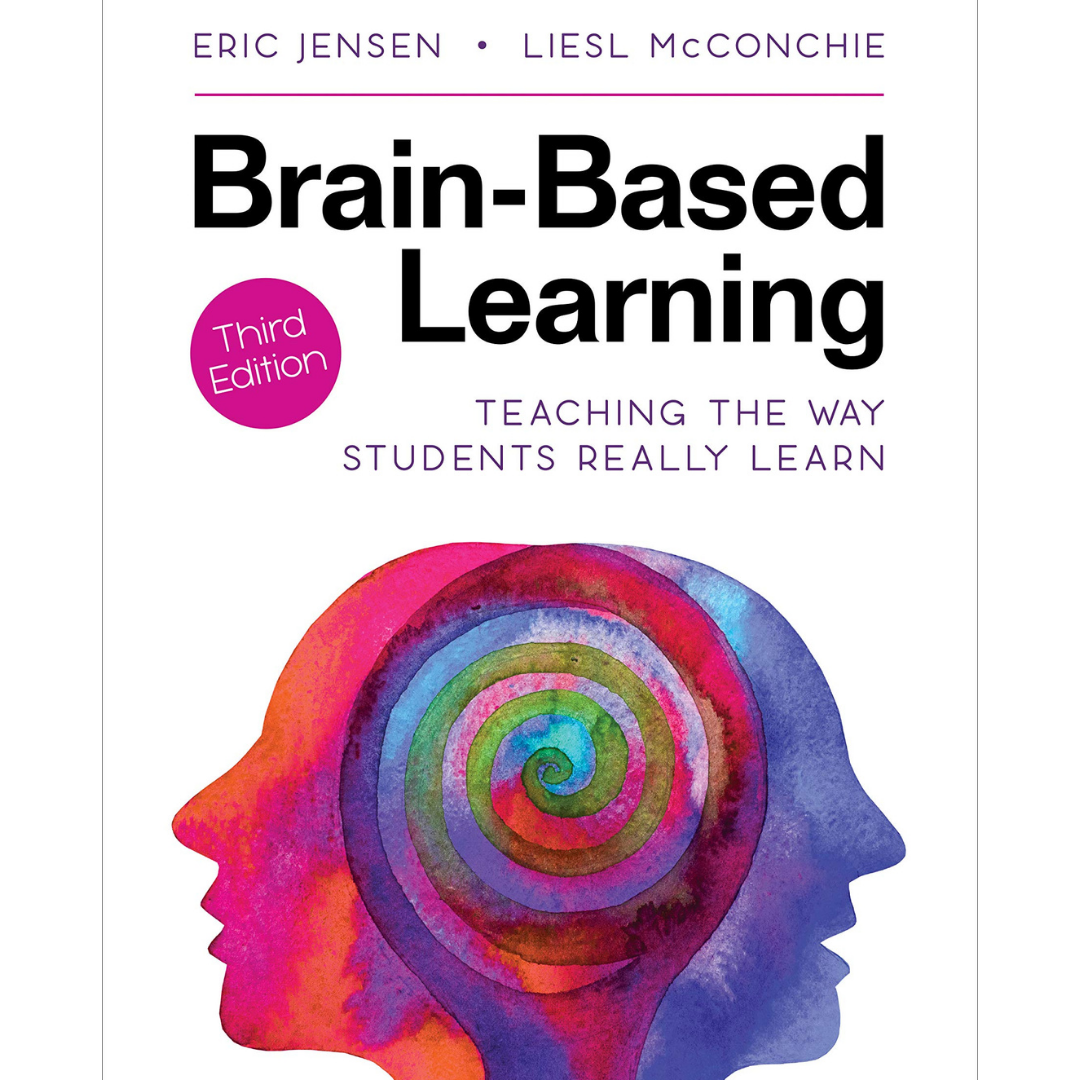 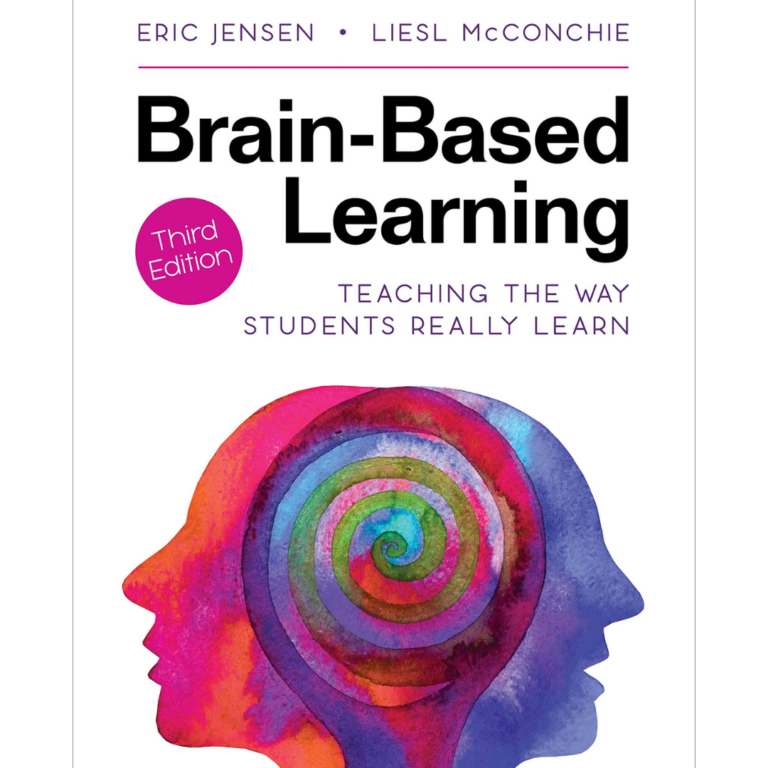 Their take-home message is that physical movement leads to changes in the mind and brain which optimise conditions for learning.

Here’s a flavour of the evidence they report, showing a link between physical movement and attention, memory, mood, health and behaviour.

One of their observations is extraordinary – and we’ll come back to that later.

It seems that attention is like a muscle – and physical activity is its perfect strength and conditioning partner.

Jensen and McConchie explain how it works “Exercise … regulates norepinephrine and heart rate, which is significant in terms of increasing blood flow to the brain and improving attention”

Jensen and McConchie explain how physical activity is a key ingredient to improving memory.

They report a study of 1,000 children over an eight year period, linking physical activity with working memory.

When the same children reached the age of 14 they had their working memory tested.

The researchers found a relationship between  activity levels and working memory, such that those children who were more active as 6 year olds showed better working memory performance at the age of 14.

Jensen and McConchie explain how it works “Exercise enhances memory ability by triggering the release of brain-derived neurotrophic factor (BDNF), a natural substance that boosts the ability of neurons to communicate with each other…”

Jensen and McConchie explain how it works “Exercise releases dopamine in the brain, and a little surge of dopamine is good for our mood.”

This is important for learning because students with higher fitness levels are less absent from school.

The difference in attendance of about 22 days. That’s a lot of missed learning.

There is a strong correlational relationship between movement and better behaviours – such that when students get less physical activity throughout the day then this can be related to an increase in unwanted classroom behavioural issues.

Increasing physical activity can lead to an increase in on-task behaviour.

Many schools have reduced break times and opportunities for physical activities throughout the day, and this is where Jensen and McConchie make an extraordinary connection:

“It may be no coincidence that with the decline in physical activity in school curricula over the last three decades, teen suicides are up, school shootings are up, and teen depression rates are at the highest ever”. 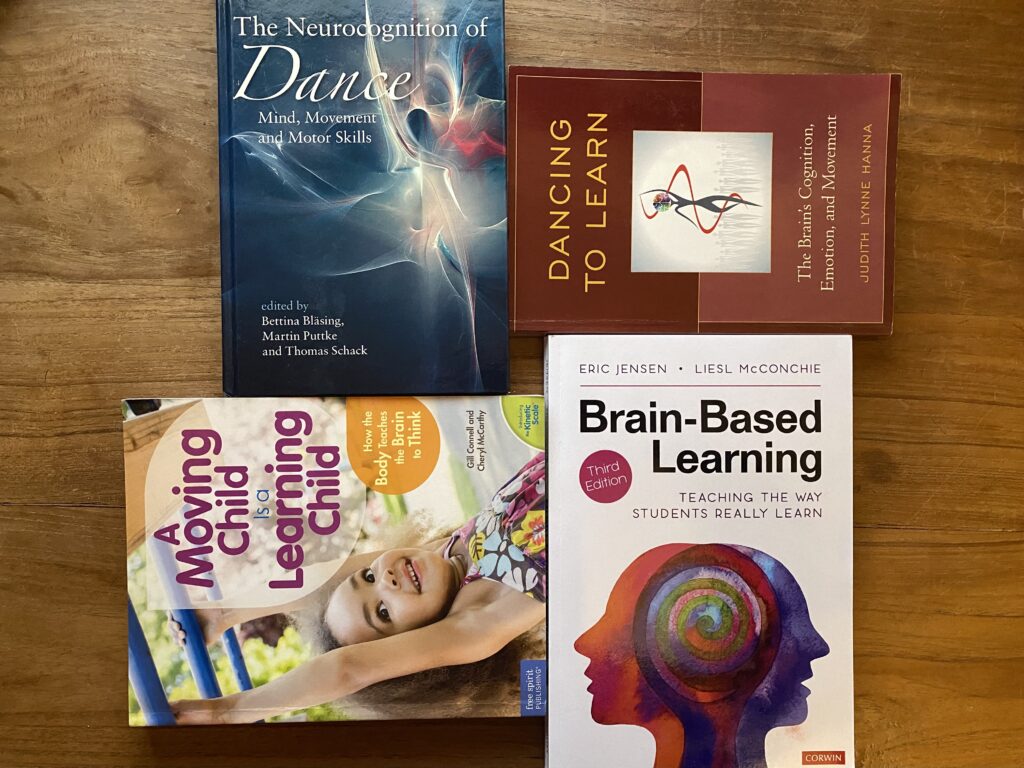 We have an old-fashioned relationship with movement and learning. We rarely allow them to happen at the same time. In 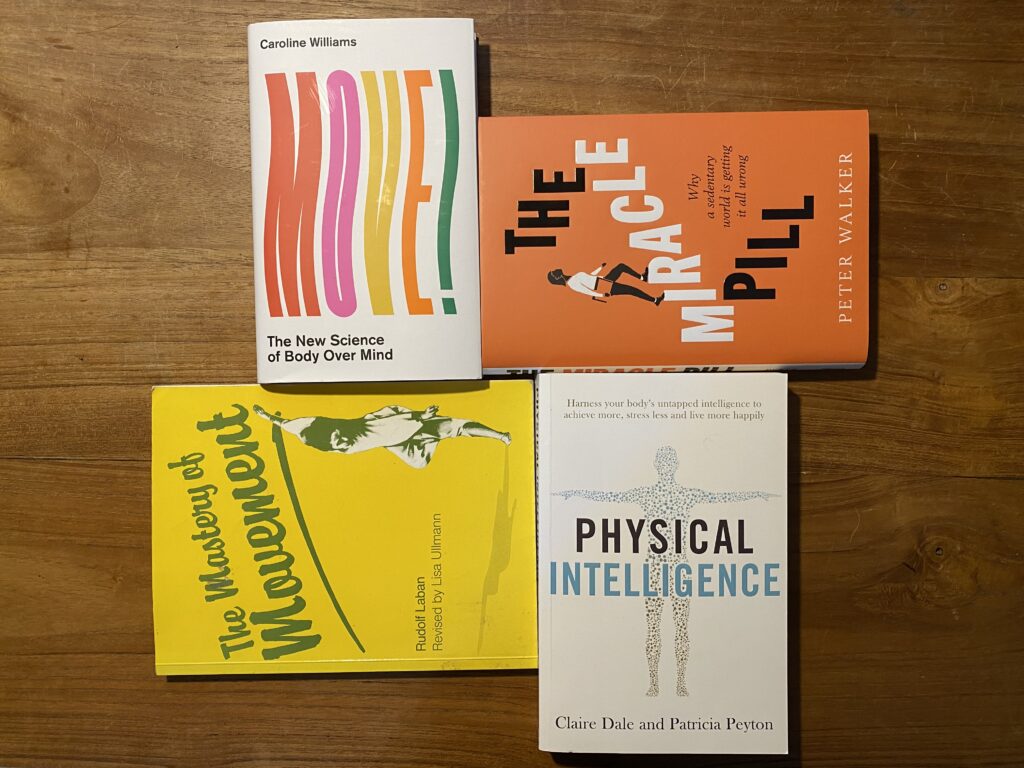 People have understood the importance of human movement for centuries – it’s great for our mind, our body and our

Read More »
Share
Prev
Four books you should read about movement and learning
Next
Why don’t we act on our knowledge of the link between physical activity and health?