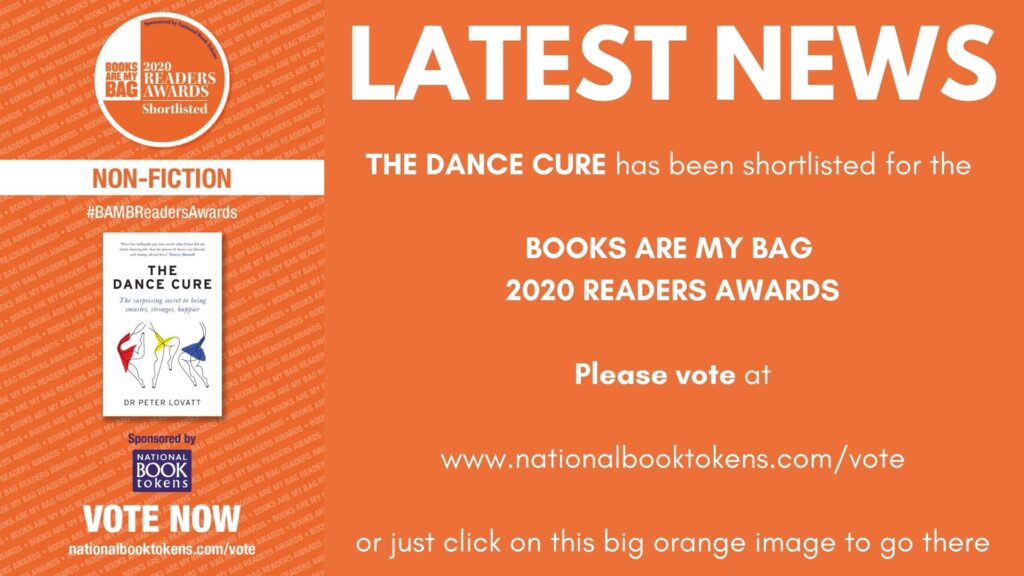 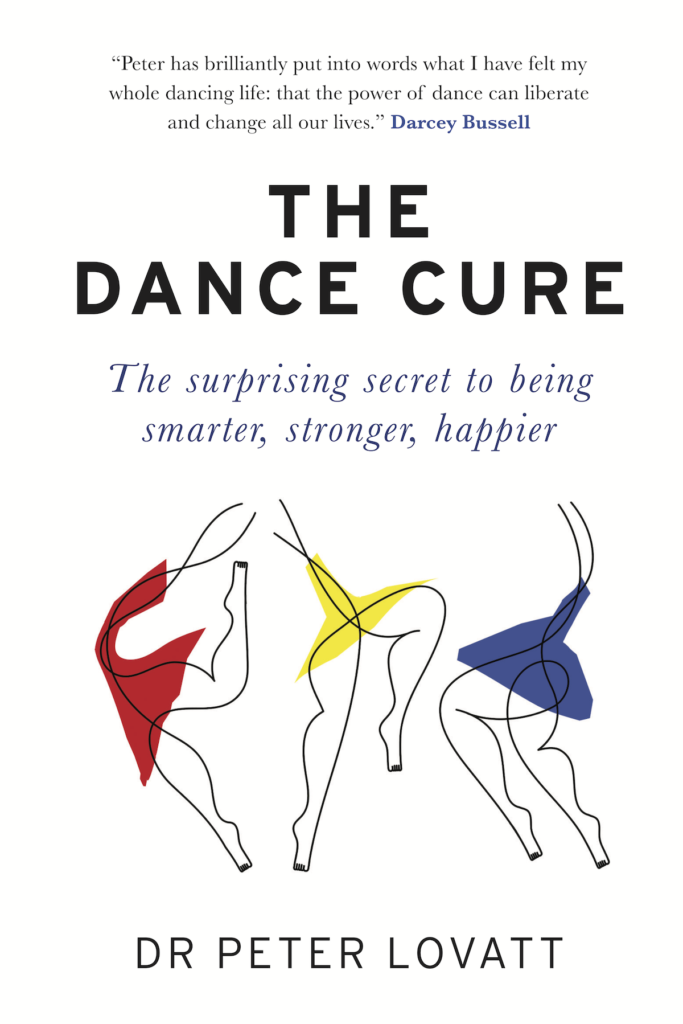 The surprising secret to being smarter, stronger, happier

Humans are born to dance. And in today’s sedentary world, we would all benefit from doing more of it. Science shows that just ten minutes of dancing provides a thorough work out for the body and brain, raising the heartbeat to cause a release of feel-good endorphins, connecting us to our emotions and reducing our stress levels. Dancing quite simply makes us feel more alive.

Dr Peter Lovatt, a former professional dancer turned dance psychologist, has spent the past two decades studying why we dance and what it does for us, and is on a personal mission to make dancing as natural an activity in our daily lives as walking or drinking coffee.

Filled with fascinating case studies from his research as well as great stories from dance history, The Dance Cure will inspire even those who think they “can’t dance” to turn the music on, get up on the floor and dance themselves happy.

Published in the UK in April 2020 by Short Books

"Peter has brilliantly put into words what I have felt my whole dancing life: that the power of dance can liberate and change all our lives." 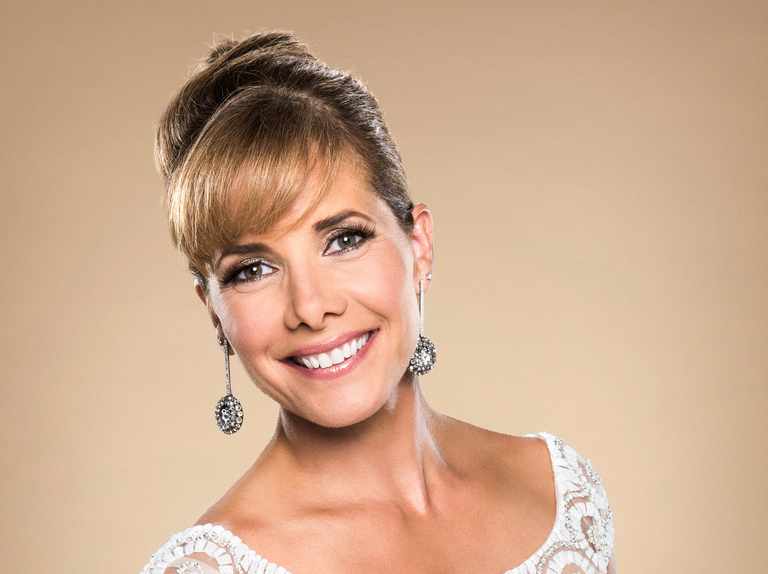 Edited Extract from The Dance Cure as it appeared in The Times on March 21, 2020.

I hated school, but I was very lucky that my secondary school had a dance group. While other boys in my year were changing for football, I’d be squeezing myself into Lycra tubes and putting on jazz shoes. My classmates weren’t shy about coming forward to share what they thought of me: “Oi, queer, where’s your tutu?”

Creativity also gets a boost from dancing because of three key elements. First, it raises the heart rate and gets the blood pumping; second, it changes the way we move; third, it changes our relationship with our physical surrounding. These three elements can activate our cognitive pathways to change the way we think, solve problems and take risks, as well as enhance spatial awareness and mental agility.

At my research lab I found that different types of physical movements affect our ability to think and solve problems in different ways. There are some problems, for instance, that have just one correct answer, and once you have the answer, that’s it: you’ve arrived at the solution. Then there are problems with potentially hundreds of correct answers. These multiple-answer problems require “divergent” thinking. 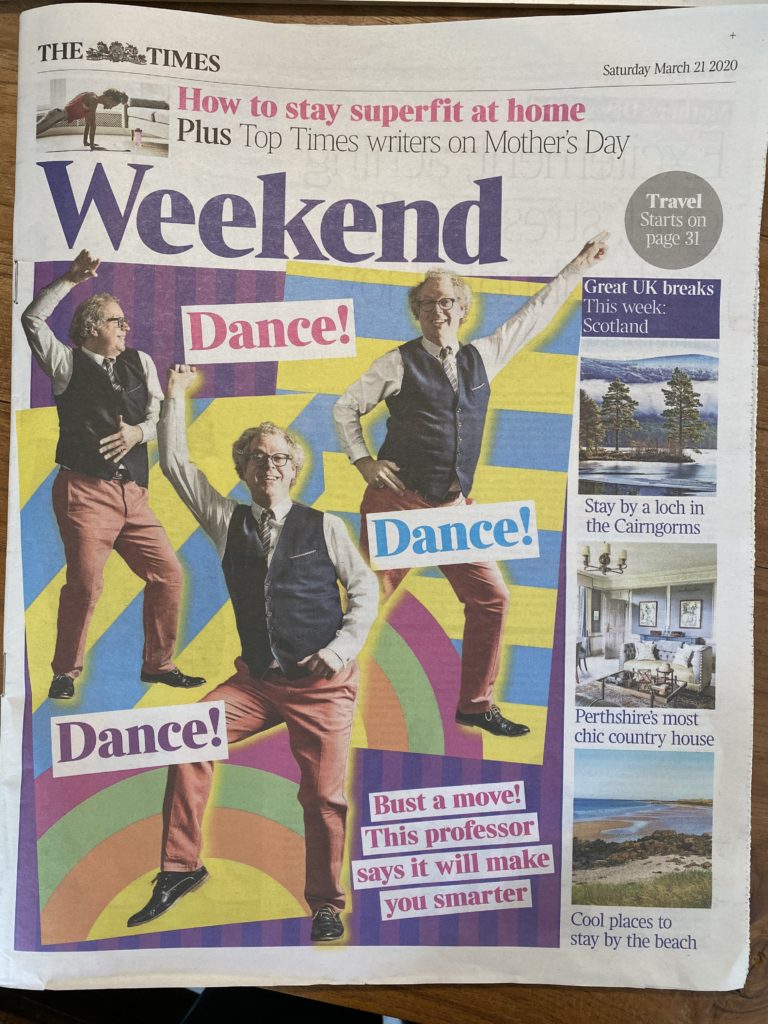 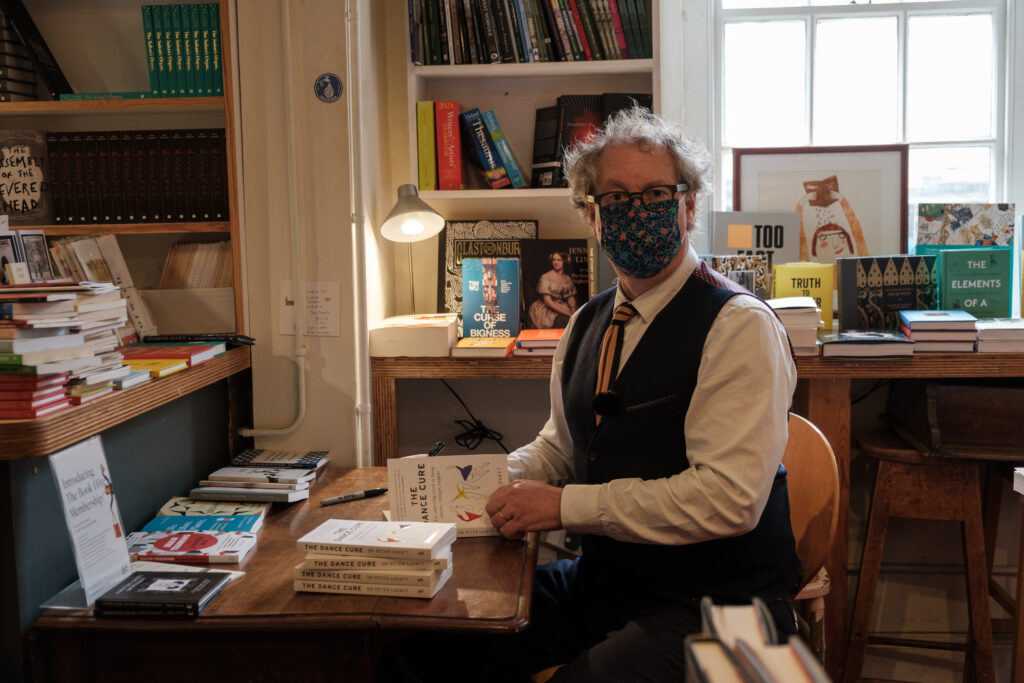 Signed copies of THE DANCE CURE are available from

Unsigned copies are avalailable from all good bookshops and from Amazon

Latest News about THE DANCE CURE 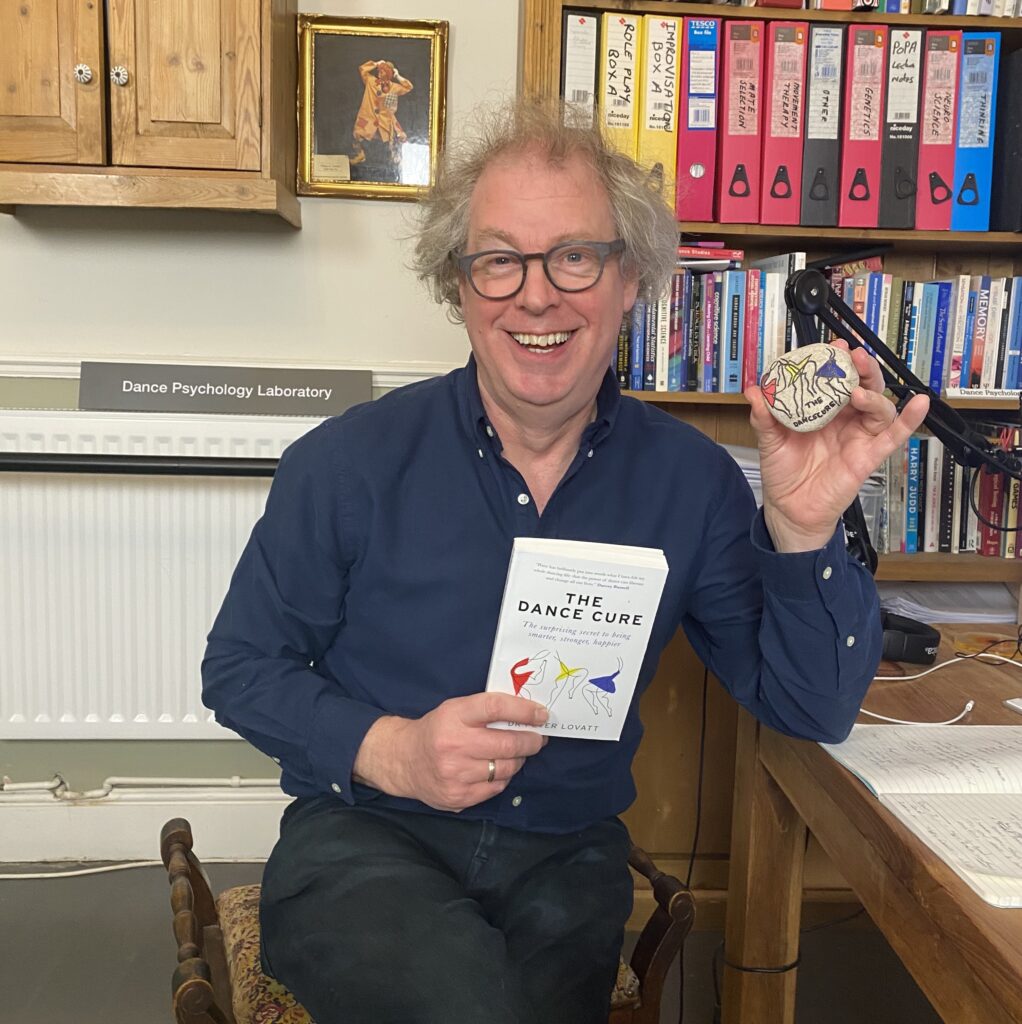 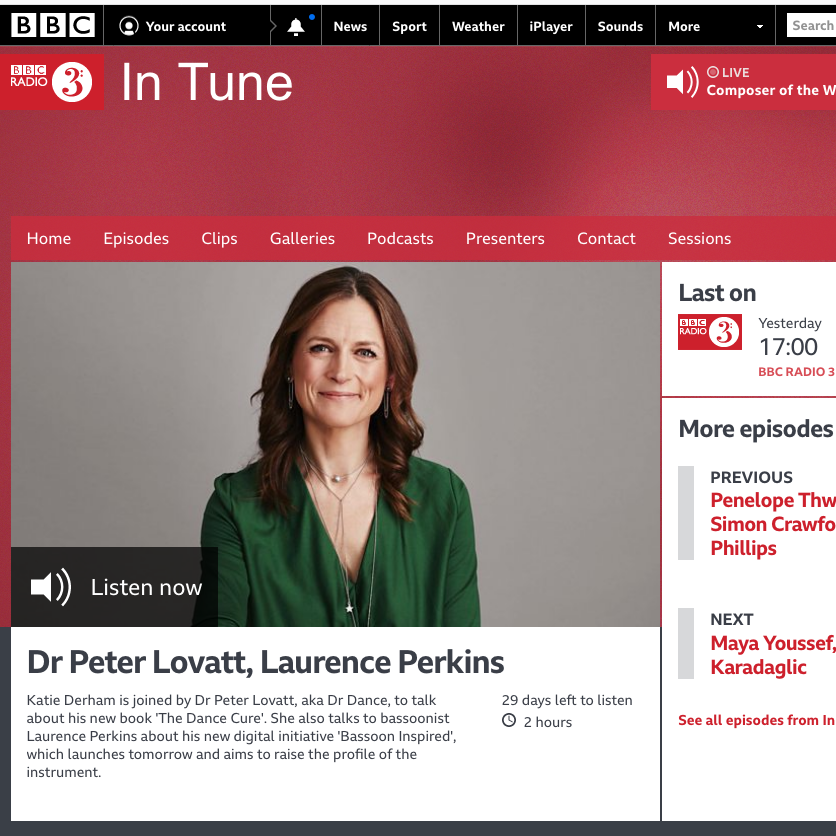 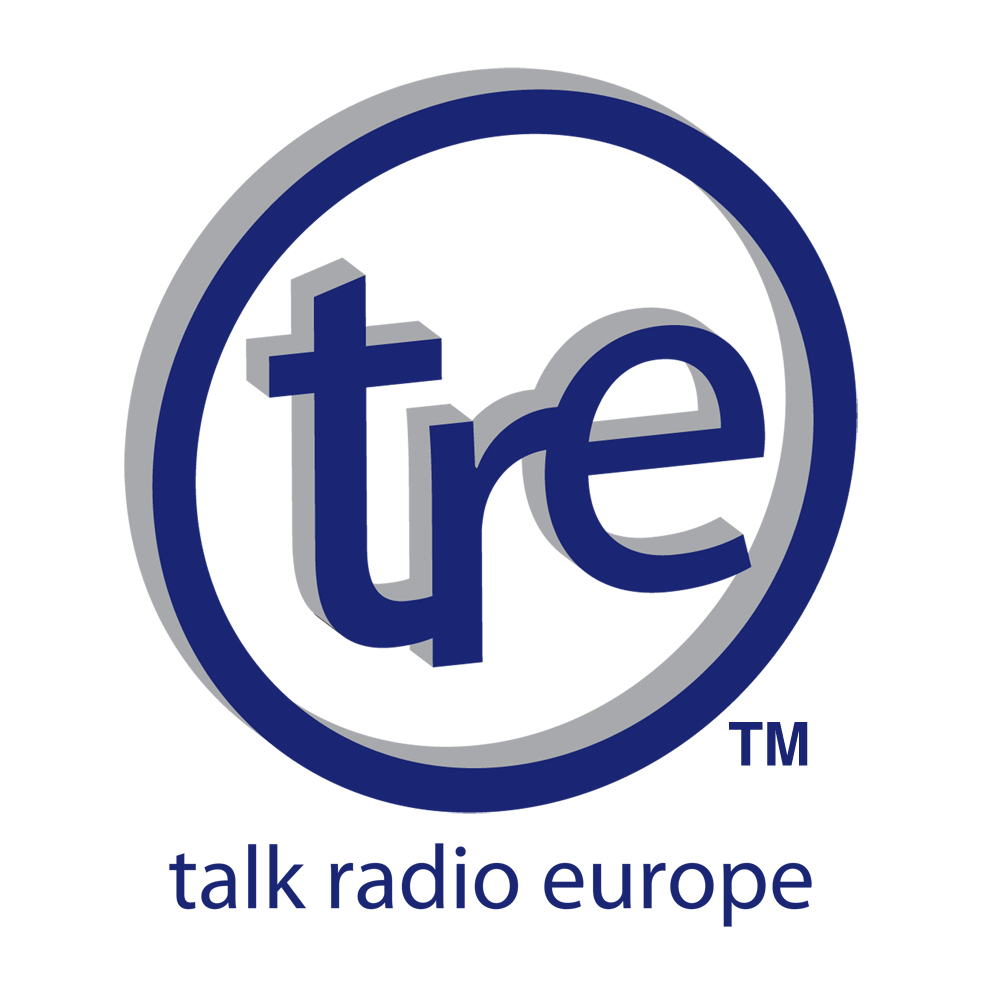 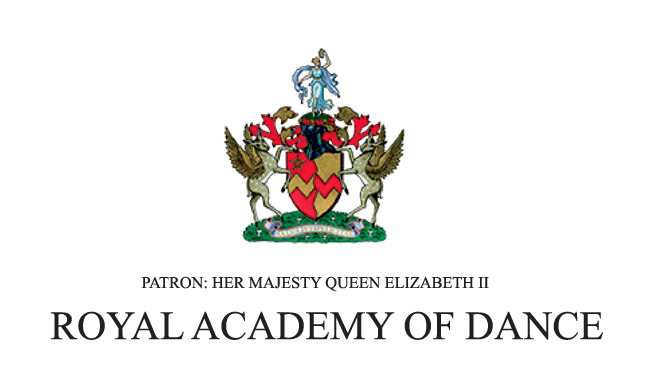 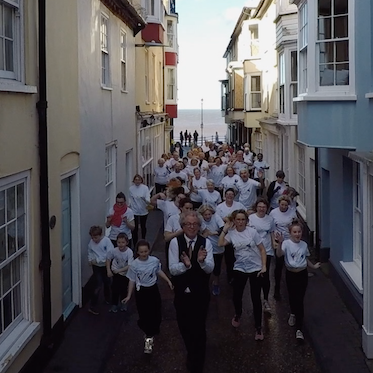 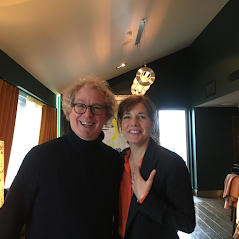 For literary enquiries about THE DANCE CURE please contact 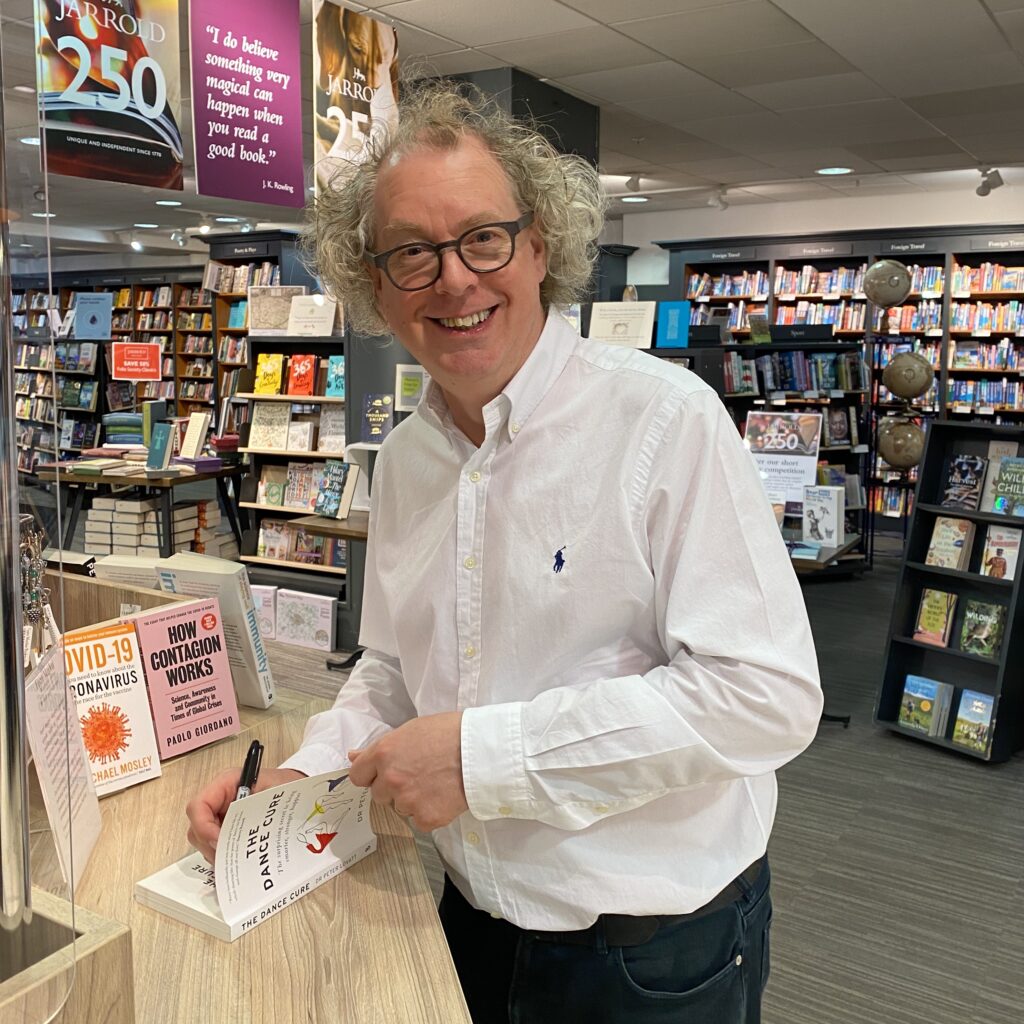